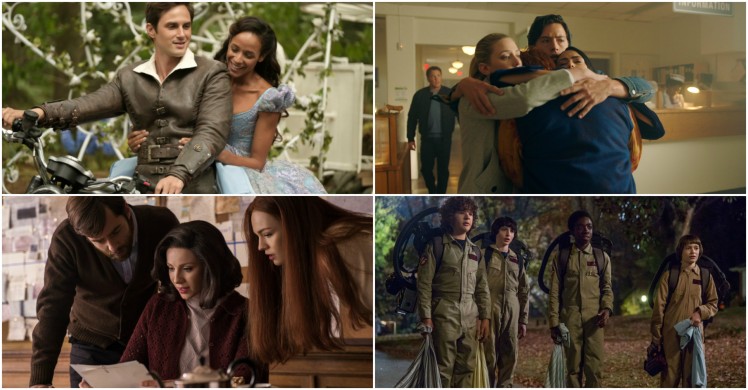 One thought on “Most Anticipated Fall TV​ Shows”

a literary blog where stories are magic