I received this book from OfTomes Publishing in exchange for an honest review.

I didn’t know what to expect from this book, only that it was a fantasy adventure in a wonderful mystical world and that is exactly what I got and more!

To seventeen-year-old Ava, wild woodcats, hungry stragglers, and simple-minded townsfolk are the evils she’s grown accustomed to. But when Ethan, an unusual man with eyes of smoke and fire opal, enters her world she quickly understands that there are worse things out there. She’s a specialised liar and a hell of a fighter, but against a group of animalistic men called Berserkers she struggles to survive the encounter as the desperate swing of a dagger is all it takes to change her life for good. Half-dead and hunted by the Berserker’s leader, Ava escapes his pursuit in an unfamiliar land full of impossible creatures, unlikely allies, and the man she doesn’t know whether to kiss or kill. But after dreadful news of her missing brother surfaces, Ava becomes more involved in the centuries-long war and begins to unravel the reasons behind her relentless nightmares, discovering truths long-buried in a violent history of love, loss and betrayal.

Snowden’s writing and world building transported me into a detailed reality full of different creatures and landscapes that jump off the page. So much thought has gone into creating such a unique and beautiful world and it’s equally fantastic storyline which is filled with unexpected plot twists and mysteries. There were times where I got confused with everything going on, especially with Ava’s dreams in the first part of the novel however as the story went on things got a lot clearer and I began to enjoy the book so much more!

The characters Snowden has created is another element that I’ve fallen in love with, especially Ethan and Ric who are both swoon-worthy! We are given so much depth and rich detail about every character’s past which is slowly revealed in layers as the story continues. Ava as a protagonist is perfect. She’s strong, determined and smart, all of which are qualities of a classic heroine, however, she’s also relatable and not afraid to show fear or emotion. She’s just so real because she’s a survivor and who has been forced to adapt to her given situation and I really loved that. I’m a sucker for a bit of a romance, and the relationship between Ava and Ethan worked really well as it was well paced and the witty banter between the two of them had my heart fluttering.

If you’re looking for a magical fantasy read set in a unique and wonderful world then I recommend you give Trapped in Silver a go. Like me, it may take a while to really get into the story but please do persevere as the last 2/3 are brilliant and I found it difficult to put down! Emily Snowden is certainly one to watch and I can’t wait for the sequel! Thank you again to OfTomes Publishing for sending me this book and for helping me discover a new author and story that I’m in love with! 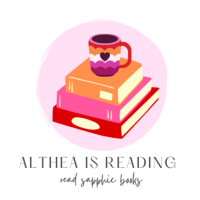 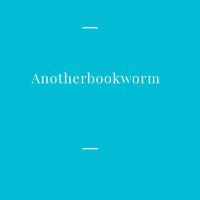 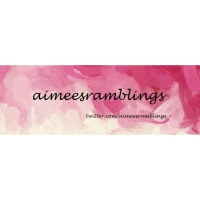 the world was hers for the reading

The Inharmonious Heroine
Beware the Bookwyrm

Get comfy, grab a book, and join us.

Where I pretend to know what I'm talking about

Book reviews from a Maryland girl living in the UK.